Chinese carpets were initially woven many centuries ago by nomadic tribes in the Sinkiang and Ninghsia regions of western China. They were used for both decorative and functional purposes. In the early to mid-19th century, the craft began to flourish on a much larger scale. Very influential in developing the art were Ch’ien Lung, Chia Ch’ing, and Tao Kuang, three rulers of the Ch’ing Dynasty (1644-1912).

During the mid-to-late 19th century, almost all of China’s carpet production was used locally, most being sold to the local upper classes. During the Boxer Rebellion of 1900 Western awareness of Chinese carpets increased substantially when many palaces and houses were looted and the carpets were sent all over the world.

Chinese carpets first official recognition was at the 1903 Saint Louis International Exhibition. Here an entry was awarded first prize. With Western interest now piqued, huge efforts were made to transform the small amount of artisans into the major industry Chinese carpet making has become. In the 1920s, Peking- and Tiensin-style rugs were being made to American importers’ specifications and became very popular in the United States.

Today hand knotted carpets produced in China are often based on traditional Persian designs. The typically have 160 or 200 lines (or rows) of knots per linear foot. They can most likely be identified by an appearance that is very precise. Differing from the Art Deco rugs and carved rugs, which almost always have a thick and relatively long pile, the pile of Chinese or Sino Persians is in most cases low. The designs are typically finely rendered. Silk, if used, would be found around design fixtures like flowers and leaves to give definition to the pattern, and depth to the overall piece. Intricate, and delicate Chinese silk rugs may have upwards to 230 or 300 lines and are considered some of the finest rugs ever made.

The price range and value of Chinese Sino carpets range from:

Medium to High, depending on craftsmanship and materials used. 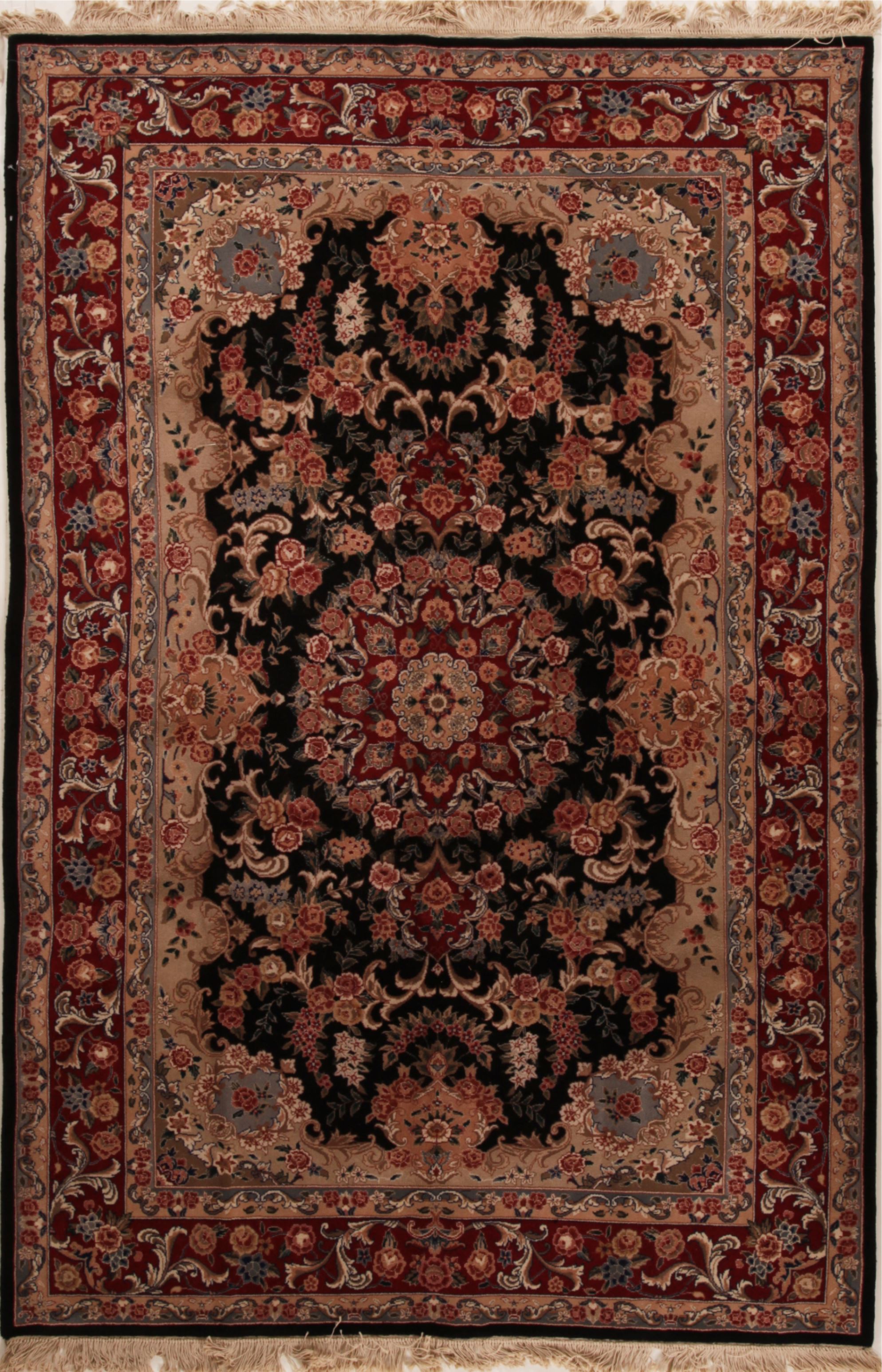 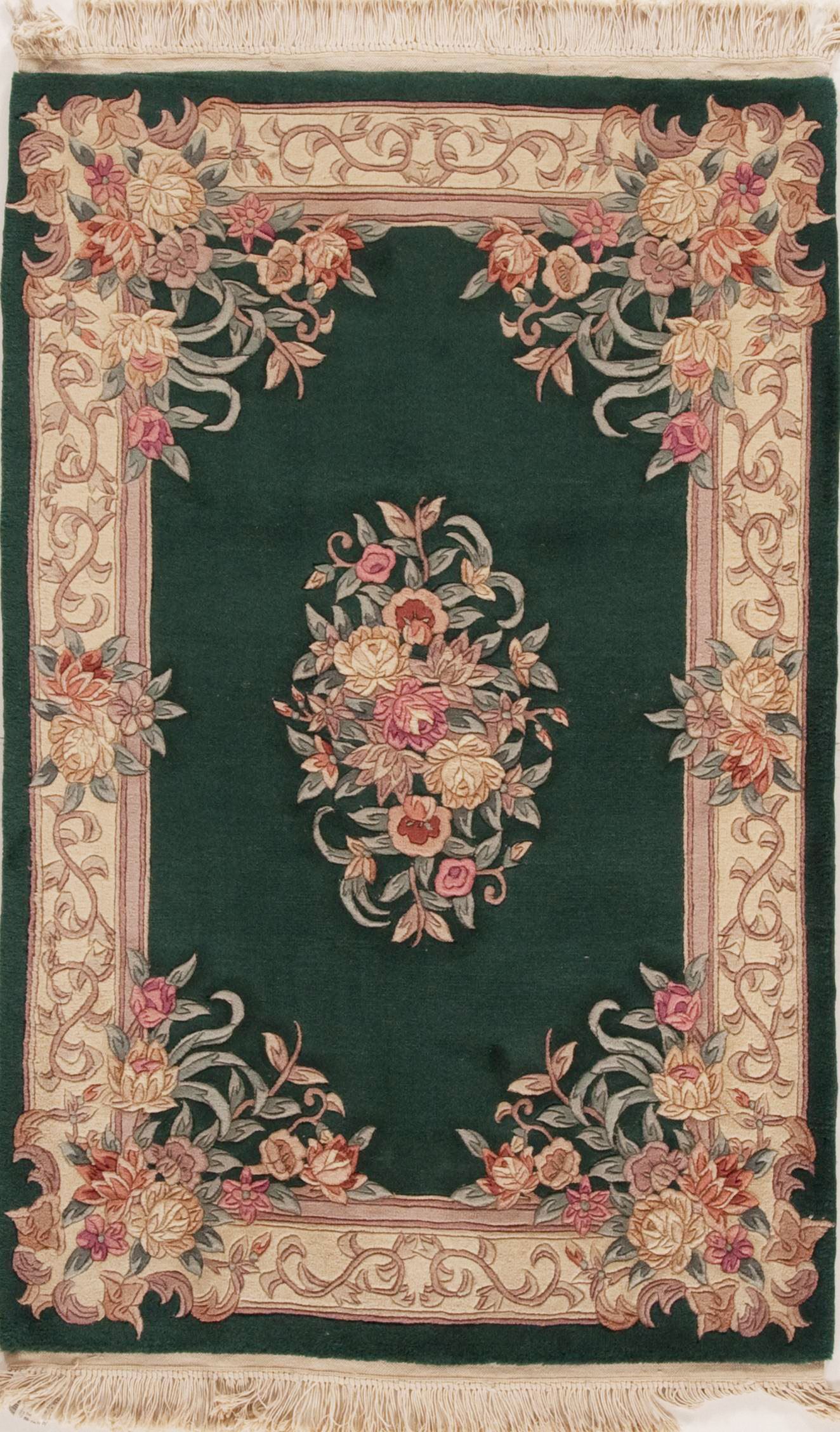