The court period of the Persian carpet ended with the Afghan invasion in 1722. The Afghans destroyed Esfahan, yet their domination lasted for only a short period and in 1736, a young Chieftain from Khorasan, Nader Khan became the Shah of Persia. Through the whole course of his reign, all the country’s forces were utilised in campaigns against the Afghans, the Turks, and the Russians. During this period, and for several turbulent years after his death in 1747, no carpets of any great value were made, and solely nomads, and craftsmen in small villages continued the tradition of this craft.

In the last quarter of the 19th Century and during the reign of the Qajar rulers trade and craftsmanship regained their importance. Carpet making flourished once more with Tabriz merchants exporting carpets to Europe through Istanbul. At the end of the 19th Century some European and American companies even set up businesses in Persia and organised craft production destined for western markets.

Today, Carpet weaving is by far the most widespread handicraft in Iran. Persian carpets are renowned for their richness of colour, variety of spectacular artistic patterns and quality of design. In palaces, famous buildings, mansions and museums the world over, a Persian carpet is amongst the most treasured possession. 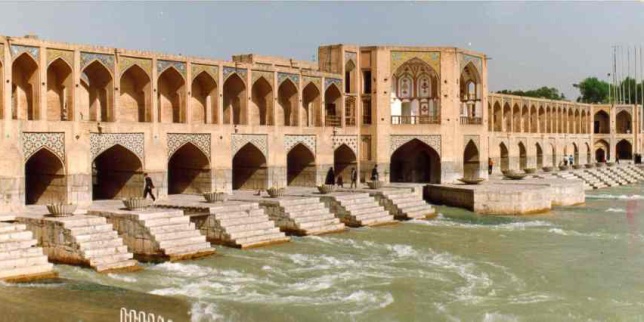